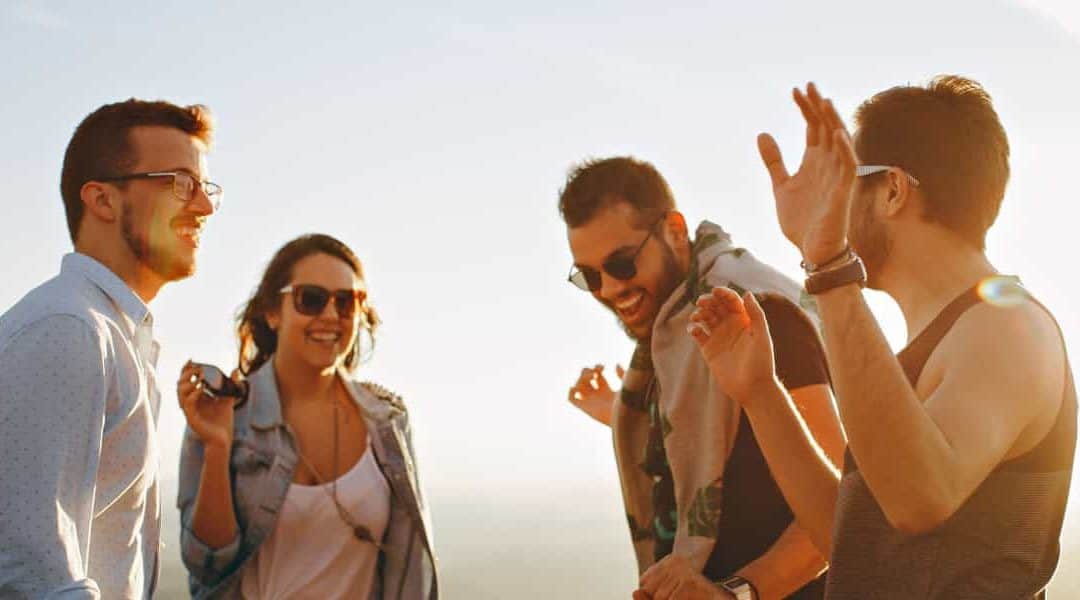 Have you ever found yourself in a conversation about money with someone and the two of you just click. “You are on the same wave length” as my mom used to say. It’s usually because you have the same money personality.

Alternatively,  you try to have the same conversation with another person and it’s literally like pulling teeth? Those are the times when you don’t have the same money personality.

This is often why spouses fight. They don’t know that their spouse has a different money personality than they do.

The truth is by gaining an understanding of someone’s dominant money personality you can best know how to talk to them about money.

There are 4 Main Types of Money Personalities

From what I have seen there are definitely 4 main types of money personalities that define us. Likely we can see ourselves in all four of these groups but one will stick out more than the other 3 groups.

This person loves to save their money.  Savers often see spending as evil and see every dollar that goes out as an extra dollar that could have helped them in the future or in retirement.

They understand that holding onto money is important and they look for ways to save.

Spenders also have a tendency to think about money a lot. For this money personality,  spending can be almost painful at times.

Talking to this type of person can be pretty easy.

They may be guarded but when you share a little bit about your money history they will usually share back. Often it can open the floodgates.

This personality is very unique.

If you have this person in your life they will act like money doesn’t exist. When the topic of money comes up, they will change the topic to anything else. They will keep their head in the sand while all the junk falls apart around them.

If you are trying to become more money conscious, being with an ostrich can drive you crazy. There isn’t any thing you can do to make them see the light. Chances are, getting them into a money conversation will not be an easy thing to do.

Getting this person to talk about money is going to be tougher. They don’t want to talk about it so you may have to use the things money can provide them, (toys, retirement, freedom) rather than talk directly about it.

This personality believes that they are above money. They can look at money and think that money is beneath them. They would never speak about money as it is a vile topic left for those who are beneath them.

To them it’s a dirty topic meant for lesser people. There could be a lot of reasons for this.  Just know that this money personality exists.

To get this person talking about money is going to take a lot of work. It could be that they don’t know about money so they look down on it. Or they could be afraid of being wrong about it and therefore never talk about it.

Hint: Use open ended questions and topics around money rather than directly talking about their finances.

This one reminds me of the grasshopper just like in the fable. They just wants to play and spend.

Ok the fable didn’t have spending.

Spenders are often seen as the fun ones. They live to shop.

Spenders get real pleasure out of spending their money and they love getting the things that money can give them. They are more likely to live in the moment and don’t think about the future in terms of dollars and retirement.

Money to them is all about the experience and living in the now.

When you are talking to them try to focus around the things money does for them. The cool things that money can afford them.

When it comes to these personalities, it’s important to know which one you are and what personality the other person is. Some people are easier to talk to about money. By understanding yourself and them entering into a conversation around money should be a lot easier for both of you.

6shares
This post may contain affiliate links which go towards keeping this site running. Please see our Disclaimer and Privacy Policy for more. We are a member in the Amazon Affiliate Program. Thank you for your support!