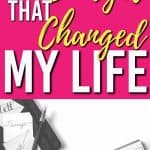 The Budget That Helped in Changing My Life

This past month we finally paid off the last of our debt. We are officially debt free. To celebrate this, I thought I would share the budget that we started with 10 years ago that has been the catalyst for changing our lives. Here is how I got to changing my life.

The Budget Helped In Changing My Life

I was in the aftermath of a shutdown business and I had that feeling like I was failing in life.

I was completely stressed out. There was a period of 6 months where my eye was constantly twitching. I wanted to do better but I didn’t feel like I could.

We’ve all been there. That feeling of defeat. Deflated.

Knowing you need to pick yourself up, but not quite able to do it.

I don’t know what got me out of that funk.

Sometimes you just keep at it and eventually the feeling disappears.

Other times, it comes all at once and you stop feeling sorry for your situation and start to take control. Which one it was I can’t remember,  but something inside me changed.

I decided to succeed financially and knew action was my only choice.

The first step was to get my money in order. Like most people I set out to find the “Magic” System. You know the one I’m talking about. That one that if you find it, your life will instantly change and you will be free from the shackles of life.

I tried saving a bunch of money and living frugally…That would work and then I would blow up financially with a big purchase of some kind. Or there would be a deal that was too good to pass up on. This method felt too extreme at the time to do. So I gave up on it.

We tried the envelope system and tracked everything down to the penny. That worked too, but it wasn’t for us. We would try and work within the confines of a budget that was too specific  (Gas is $100, Food is $400 etc..) for us but it just didn’t fit well enough for us to use. It felt like something was missing.

Need a place to track your money we use Tiller, see our Tiller Review for more.

After trying these systems. I came to a conclusion.

These budgets all worked. If you were the right person for that system. Some people can squirrel away half their savings from day one. That’s not who I was then. Some people can live frugally and never complain.

All of the systems that have worked for someone else, can most likely work for you. But you have to give them time. And you should never stop working that system. 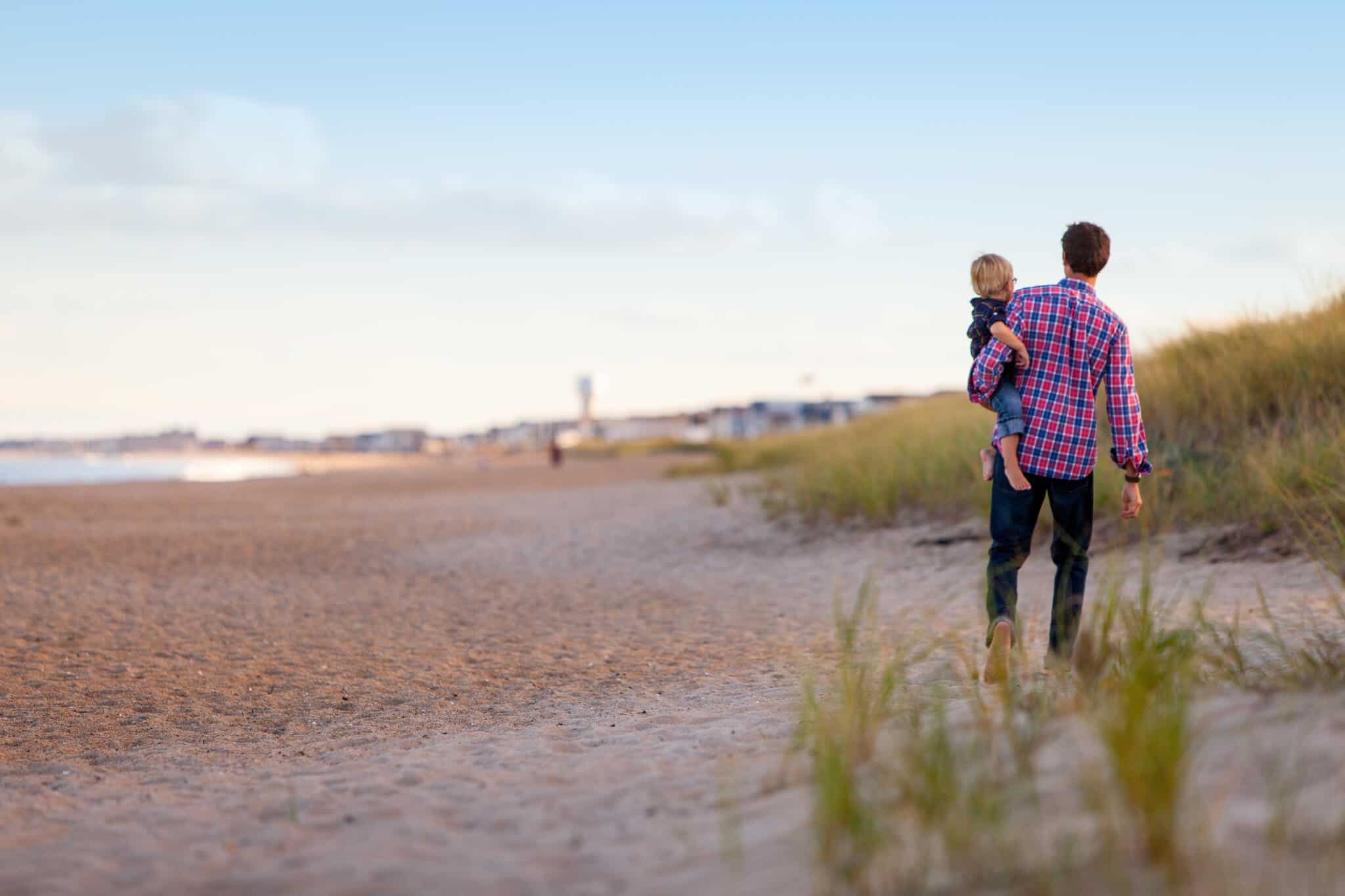 Do you know why McDonalds is so successful?

It’s not their hamburgers, you can probably name a dozen places that make a better burger.

Their systems are so amazing, that they can be run by teenagers  and still be one of the most profitable restaurants on earth. Speaking as a former teenager, it’s pretty darn impressive.’

Another Thing About Those Systems

The other thing about those systems is that McDonalds doesn’t deviate from them.

You know exactly what you will get when you go to McDonalds.

Those systems don’t get altered. They have found a system that works and they work that system day in and day out.

A teenager doesn’t show up one day and say: “Hey! I think we should swap out Ketchup and use Horseradish instead” and then do it.

That’s not how McDonalds became what they are today.  They teach their employees how to work the system. Then they work that system.

That’s what was missing in my money life. Systems.

I decided that when I found a system that was a good fit for us, I would work it until the end of time. As long as this system was budgeting our money and took away the stress, there was no reason to change it.

Finally! We Found A System That Worked!

You know how sometimes you hear something over and over and it never sinks in. Then one day it does sink in, and it changes everything? That’s what this was like.

This system wasn’t earth shattering, I had heard it before. But all of a sudden, I heard it and it stuck.

Right then and there I decided that I would work this system for as long as it was working for me. (Total Side note: I hate the word budget, too many negative emotions for me. But system…. mmmm I love a good system.)

I loved this system so much I started teaching it to others.

Teaching The System to Others

After a few years of having our money under control. I started talking about it with others. I was explaining my money system to a person who didn’t know much about managing his money. After a few conversations he encouraged me to share it with his small business class.

“I keep telling them that they need to get their money under control,” he told me. “If you have a system that you have been using and it works, it can’t hurt.”

So I organized a 1 hour class and taught his students. At the end I answered questions, gave out my email if anyone had any follow ups. Several did have questions and I cleared up any confusion they had and life went on.

Then 5 years later I got an email

Five years after this class I got an email from one of the people who took it. This lady blew my mind with what she said the email read:

“Hi Andrew, About 5 years ago I took a course you led about managing money. I continue to use your strategy on dividing up the accounts.
Since your course we built a new home, no pets, no new vehicles and in fair financial standing.
The information I got from your course got us this far and I wanted to thank you for that.
Hoping you’d be willing to help valuate our progress and ideas on how to move forward.”
Thanks, Kerri

Kerri had taken her family’s income and started to manage it. From there, she had completely changed her life.  The details of her financial story blew my mind.

She still uses the system today. Why? Because it works for her.

Today we have our money under control, we live within our means and enjoy our lives. More importantly, we do not stress or fight about money.

Our system has been in place for 10 years and we attribute all of our financial success to getting our money house in order. I can honestly say looking back 10 years ago, this money system (or what many others would call a budget) dramatically improved our lives for the better.

This system changed our life.

This System Is Why We Are Debt Free

This system is the reason why we are mortgage and living debt free.

This system is why we don’t worry about money (even when we were paying off our mortgage the last 6 years).

Most importantly to us, this system  is why we don’t fight about money. EVER!

I’m by no means an expert when it comes to money, but I found a system that worked for me, and I work the system. I continue to work the system today. I believe in this system.

I believe that this system (or if you prefer budget) will be the reason for our Financial Independence.

If you would like to learn this money system I encourage you to sign up for the 7-day email series that will cover everything you need to know about this system   It’s simple, easiest to get started and doesn’t cost you anything. I’ll give you the main ingredient:

When you give your money purpose you will be able to see your money as a what it really is.

A chance at freedom. There is only one way to know if this system is for you. Give it a try and see how it fits.

Sign up for in the box below to get started. You will get one email every day for a week walking you through the different parts of the system.

It’s time you took control. Sign up in the below to get started.

← What's Your Daily Spending Rate? 7 Critical Things To Save Up For Every Month →

395 shares
This post may contain affiliate links which go towards keeping this site running. Please see our Disclaimer and Privacy Policy for more. We are a member in the Amazon Affiliate Program. Thank you for your support!