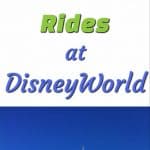 Some Disney rides can have long lines an hour into the day. If you aren’t careful you could spend hours in line everyday. If you have checked out our strategy to optimize your Disney Fast Passes, you will know there are things that you can do to get the most out of your Disney World experience. These are the best non-rollercoaster fast pass rides at Walt Disney World for each park are as follows (note that this refers to your first 3 passes and not the ones you get after like we talked about in the FastPass Plus system).

Related Posts: How Much Does a Trip to Disney World Cost? 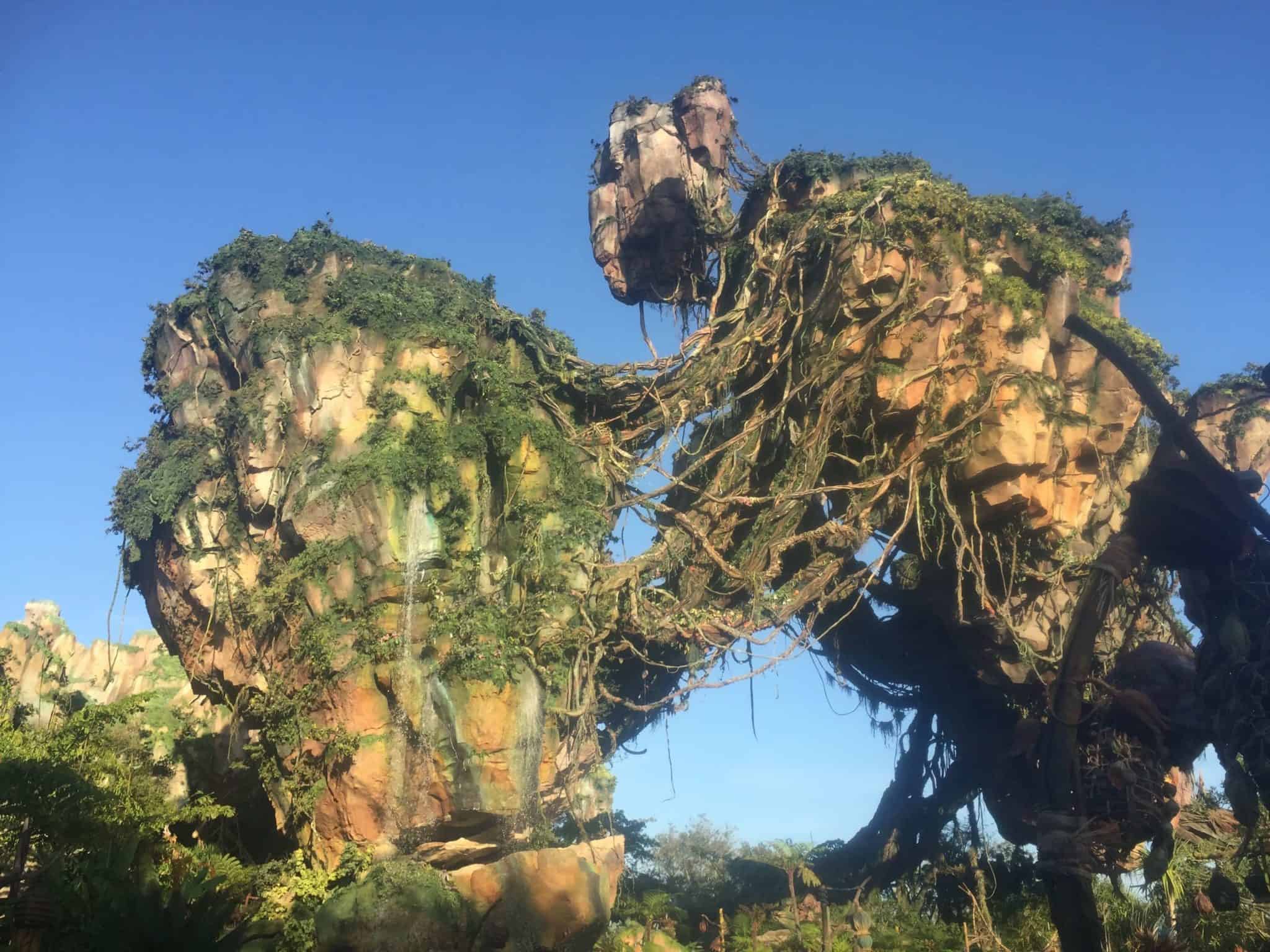 This should be your priority, but it’s pretty intense. The ride blows everything else in Disney World away. This ride had lineups of over 3 hours at some points in the day. Getting a Fast Pass for this one is key to making the most of a day at Animal Kingdom.

This is a magical boat ride in the world of Avatar. It’s new and has a lot of long lines typically. Not a thrill ride, but for the Avatar lovers out there it’s a must. Plus it’s new and it’s pretty cool to go through the world of the Na’vi.

This is a good one to hit early in the day or later on in the evening so the animals are more active. It gets pretty busy so booking a Fastpass is a good idea. First thing in the morning is a good goal.

This is another big time suck without a FastPass.  The best thing you can do is book this at a time that makes sense. You will get wet. I had a hose blast me for 10 straight seconds while the rest of my boat laughed at my wetness. Bring a poncho and a water proof bag for your electronics

This is a thrill ride back in time. It’s a cool trip, but you can get FastPasses for this later on in the day. We did this a couple of times for this ride. This wasn’t part of our initial Fast Pass strategy but we did love this ride.

While not a rollercoaster it is very scary. In fact, this one kept me up the night before we went on it.  This one you should get a fast pass for. Not because the line ups are so long, though they can get to be over an hour in the afternoons. But because the longer that you stay in line the more likely you are to question your sanity. This ride has a steep drop and is the one that terrified me the most. Still it’s a main stay at Hollywood Studios and the featured landmark. You may regret not going on it. That said, I’m happy to have done it, but didn’t want to ever do it again.

This is another ride that gets long fast. Book your fast pass as quickly as you can for this one. Getting a pass that day may be a challenge.

Technically not a FastPass but it does require some planning. If you have a little kid that wants to be a Jedi you need to be there before the park opens. People will fill up on the Hollywood Boulevard waiting for the park to open, but parents can go with their kids to sign up for this once in a lifetime experience where your young Paduans get to train as a Jedi and face the trials.

Warning! Your child needs to be there to sign them up, we had a family in front of us without their child and they were told to get their kid.

This fills up quickly so get there early. Sorry adults it’s for kids only. Though you can buy a Jedi robe in several stores. 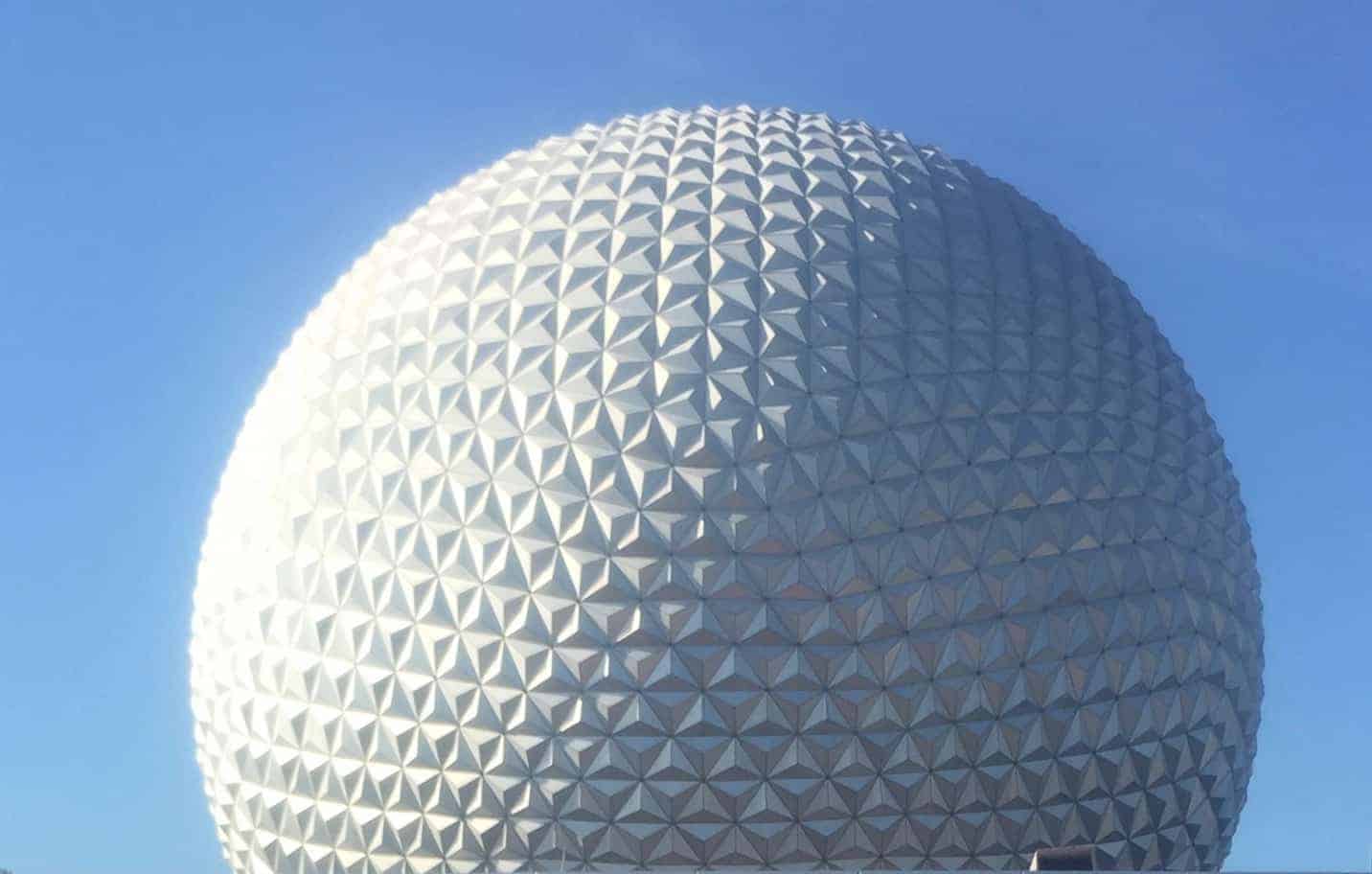 Honestly I thought I was done with Frozen (our iTunes play count for Let it go sits near 1000 plays) but the one thing Disney does with it’s new rides is hit them out of the park. I got off Frozen and could have gone right back onto it, had it not been for the 70 minute wait. This one is worth the FastPass. One other note is that Frozen did shut down a few times when we were there. So it’s probably worth booking this as early as possible. But that’s all a part of our FastPass strategy.

This ride is amazing! You must book this ride. It’s a flight around the world over some of the coolest places. Honestly I could have done this ride a dozen times in a row and not gotten bored

While Epcot doesn’t have the same ton of rides (they are chaining that as mentioned at this years D23) There are two tiers of rides. One tier has the 3 main rides, Frozen Ever After, Test Track and Soarin’

The best strategy for a two day is book Frozen one day an Soarin’ the other. Then get to the park first thing and line up for Test Track. 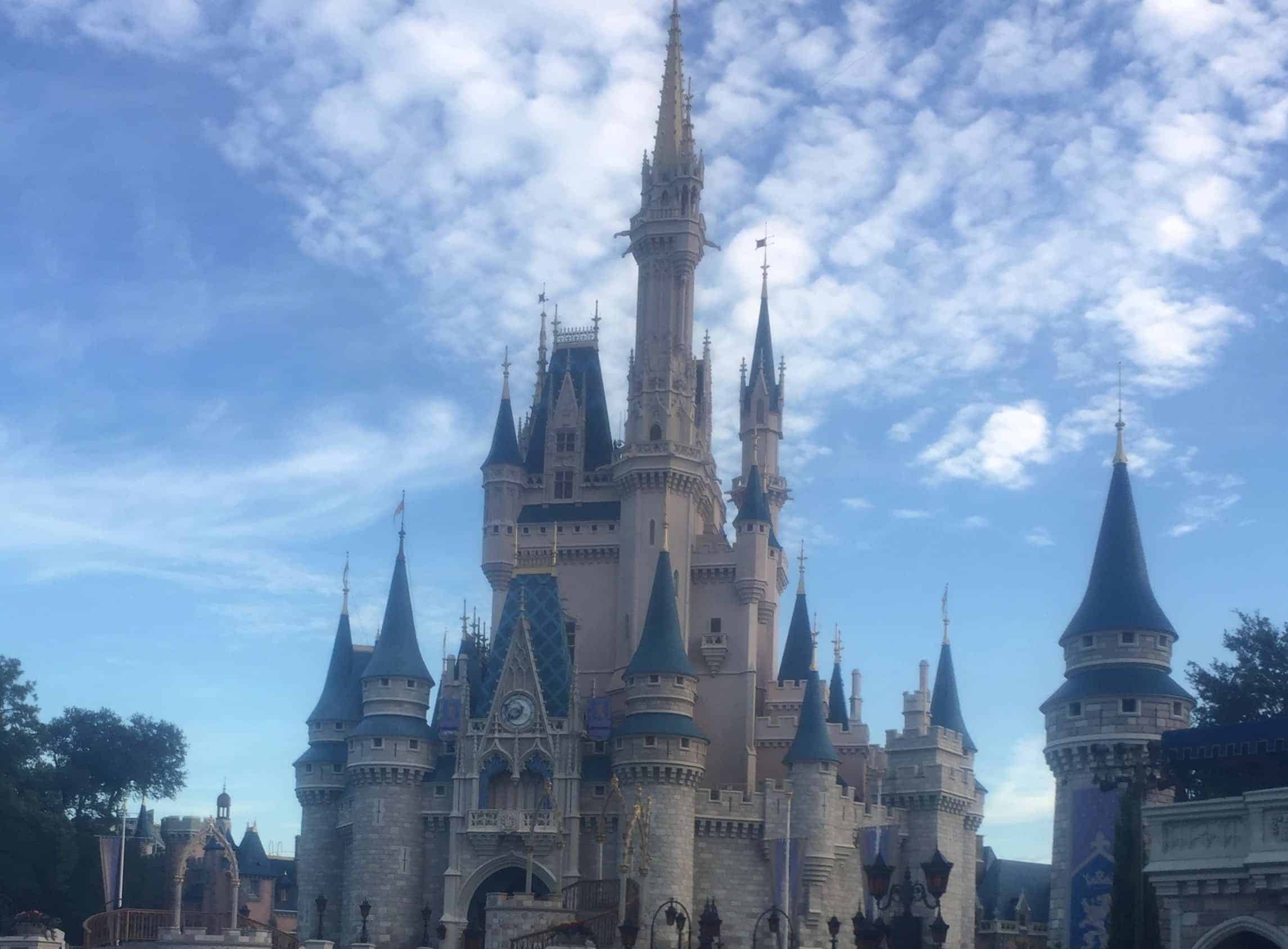 This is one of the longer waits so it’s a good idea to Fast Pass this one. It’s a very cool ride and perfect for all ages. I’m not sure how old of a ride it is but it felt a lot new than some of the other rides.

Pirates of the Caribbean

I was surprised that this ride had such long line ups from first thing. If I had to pick between this one and Pirates I would pick this one.

This had a pretty long line up throughout the day. If you are wanting to skip the lines make this one of your initial FastPass bookings.

The kids will love getting to fly and control Dumbo but you can get a FastPass for this later on in the day fairly easily.

Another one that you can get passes for throughout the day. We booked it early and didn’t need it. Another one that might be nice to have later in the day so you can get out of the heat. I wouldn’t make this one of your first 3 unless you really want to see it.

The kids loved getting to drive a car on this racetrack, but it’s something you could easily get a FastPass for later on in the day.

Looking for the full list? You can find all of the Magic Kingdom rides here!

No Matter How You Do it Disney World is Amazing!

There you have it. If I have missed any of your favourites let me know in the comments below so that other people can benefit from your knowledge.

Notes for the day: Bring a poncho and a water proof bag for your electronics

Thinking Epcot? Here is our Epcot One Day Plan, and the full list of Epcot Rides.

110 shares
This post may contain affiliate links which go towards keeping this site running. Please see our Disclaimer and Privacy Policy for more. We are a member in the Amazon Affiliate Program. Thank you for your support!